VICTIM Archetype: this archetype is all about self-esteem.

It’s not just individuals but whole industries (unscrupulous insurance companies and law firms that spring to mind), that tap into the various victim archetypes’ fears. It’s the demanding of ‘rights’, taken too far. They thrive on a culture of blame and exploitation.

We are all victims. How much we are victims depends on whether we allow the energy to flow through us or hold onto it. There always has to be a villain, someone or something that has done something to you; however the strongest villains are our thoughts, emotions and fears.

I’m ashamed to say, a few years ago I made a bad decision whilst in the Victim Archetype and it proved to be a costly mistake. I was ‘persuaded’ by a company preying on vulnerable people like myself – whilst looking for a solution to a certain predicament – that they were the answer to all my problems. They promised me spectacular results, and in a moment of incredible naivete I actually believed them.  Not only did they fail to deliver (and at this point I buried my head in the sand), they eventually went bankrupt with £3,000 of my money that I could ill afford to lose. It was a hard lesson that I’m still coming to terms with. I almost drove myself mad with ‘if only I’d…’

Lesson: to move from blame to victory.

Watch out for phrases such as: You don’t respect me, I don’t have boundaries, I don’t have a choice, it’s not my fault, it’s always my fault, I don’t want to be hurt, (but consciously deciding not to be hurt by a partner for instance is OK). No-one understands me, this always happens to me…

In the victim archetype we get something from the juice of suffering. It can manifest as the need for constant distraction, blaming yourself and others, playing the hermit, either withdrawal, or cannot bear to be alone. Living in the past/future. All forms of addiction are rooted in the Victim Archetype.

Sometimes we have to go to rock bottom (I can attest to that), before we can move on.

“We cannot change anything until we accept it. Condemnation does not liberate, it oppresses.” ~ Carl Jung

SABOTEUR Archetype: betrayal and choice is at the crux of this archetype.

It embodies the fear of change, resistance of our personal truth, shying away from personal opportunities, fear of taking responsibility for ourselves and what we create. That’s why we project onto others what we don’t want to face.

To overcome the challenges of this archetype we must learn to balance the three parts of our brains:

We must allow hunches to be accepted by the rational brain which gives us the choice to respond to them. In some ways this is the hardest of the survival archetypes to master, because it challenges us with different ways to undermine and betray ourselves.

This manifests through self-destructive behaviour. Creates the desire to undermine others to avoid facing our own failures.

An everyday example of this is if someone pays us a compliment, but instead of responding with a “thank you” we deflect those kind words and sabotage our self-esteem/respect. That resistance stops us from moving into the best we can be.

Do you ever hear yourself or others say: I don’t know what to do, I’ll do it tomorrow, I’ll wait until…, I know what I should do but…, if only…?

Setting new plans in motion only to end up undermining them. Beginning a new relationship and then ending it because you begin to imagine a painful outcome. Starting the day with a positive intention e.g. around food – and giving in to temptation by lunch. I better do away with my secret stash of chocolate!

Ignoring your inner voice out of fear of what others will think (peer/societal pressure). Resisting opportunities to expand and develop yourself. Making excuses as to why you can’t do something you feel “called” to do. Feeling paralysed about making a decision because your world will change if you do. Being a coward. 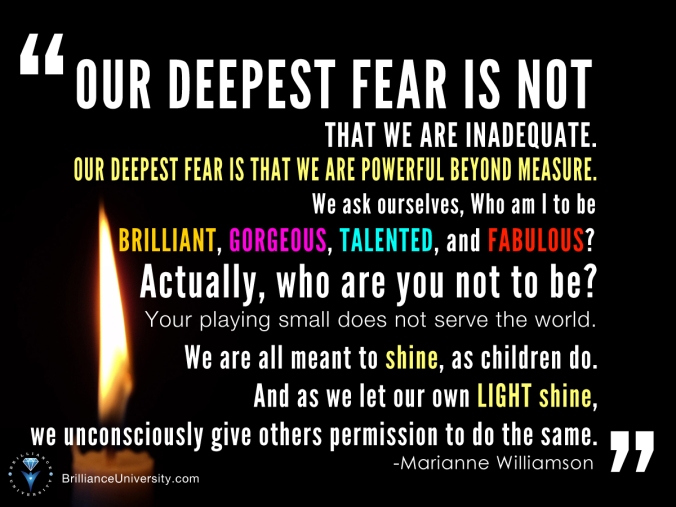 If we can act with courage and intuition and believe that we can make a difference to the world we can follow new paths and opportunities creating a life of adventure and wonderment.

PROSTITUTE Archetype:  this powerful archetype helps us to develop faith, self-respect and integrity.

We tend to think of the ‘prostitute’ in the usual negative cultural sense, but in broader terms it means selling either our integrity, ideas, body or soul for survival. We compromise morals and ethics for financial gain. Those who have succumbed to bribery and corruption are caught up in this archetype. Whole governments and organisations are stuck here to the detriment of their citizens and people.

The film Indecent Proposal highlights a perfect example of this, in terms of the characters played by Woody Harrelson and Demi Moore selling out their marriage for money.

It is a misuse of talents or any other expression of the Self as well as seduction for power, money and control.

Lesson: the development of soul qualities.

Through this powerful archetype we develop honesty, integrity and qualities of the soul such as faith and truth.

I will if you will…, what would you like me to do? How much is it worth? What will you give me in return?

Remaining in a relationship or job purely for financial protection, selling out to people or organisations that you don’t like or believe in, compromising other people in order to gain power over them (e.g. the Mafia, dictatorships), buying someone’s loyalty or support or silence to have your way, not being able to say no, or thinking yourself better than others.

This scene from the Godfather highlights the Prostitute Archetype perfectly:

For those who’ve seen the movie, you know what’s coming…a later scene showing the Hollywood producer receiving the ‘offer he can’t refuse’ is really shocking, no matter how many times you watch it!

We have won when we are strong enough to say no to anything/anyone that would compromise the whole of who we are.

There is no right and wrong with any of these archetypes, it just a question of awareness. I can recognise many of my past (and some current challenges) in these archetypes at one time or another.

My call to action this week is to observe when you find yourself resisting something and look at what archetype you may be unconsciously stuck in. NEVER make a decision when you are in one of your archetypes; only when you are truly yourself.

This is a massive subject, and I’ll tackle the other twelve main archetypes in a later post.

“Who looks outside, dreams; who looks inside, awakes.” ~ Carl Jung